Officially speaking, Rallycross is a speed event taking place on a permanent track consisting of both sealed and unsealed surfaces.

Unofficially, Rallycross is the wildchild of motor sport. The offspring of a liaison between circuit racing and rallying. A place where it’s kosher to use the kerbs and grass. Where sideways is good, and where fun is top of the agenda.

The BTRDA Clubmans Rallycross Championship was established in 1977 and continues to be successful, providing both newcomers and ‘budget’ racers with a strong series events at the best UK venues. In past years the BTRDA Clubman’s Championship has enjoyed a place on the support programme for the MSA British Championship, however we are now strong enough to run our own stand-alone Championship. Come and join us!

In 2017 the BTRDA Clubmans Rallycross Championship will be a stand-alone championship, visiting some of the top circuits in the UK.

The BTRDA championship has categories for 2wd and 4wd Rallycross Cars; 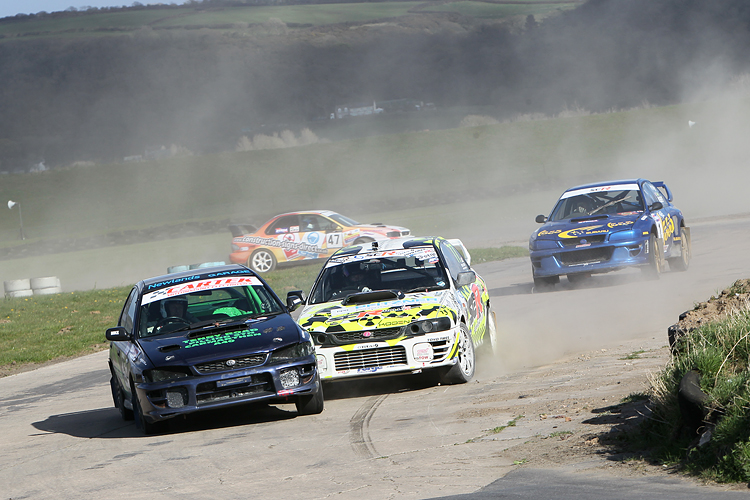