In 2012 the BTRDA launched a new National AutoSOLO Championship. Following a successful inaugural year, the Championship continued in 2013, 2014, 2015, 2016, 2017, and 2018 which saw a major re-vamp, following the feedback received from competitors via Survey Monkey, and the welcome return of Demon Tweeks as sponsor.  In 2019, following the amendment of D4.5.4, all of the qualifying rounds returned to being Clubmans events and the division of the qualifying rounds into two Groups was to reduce the need for excessive travel and allow competitors to compete in their regional Championships at the same time. For 2020 the format has changed slightly with the Championship being decided by overall position rather than Class and the two Groups have been dropped. The events will continue to run under a Clubmans Permit but now a RS Clubmans License is required which is available from Motorsports UK free of charge via  https://rsclubman.motorsportuk.org/ .

The Championship Rules, which include the list of qualifying events, appear on this site.

To join the BTRDA and register for the Championship please go to the Membership page or download the form below. 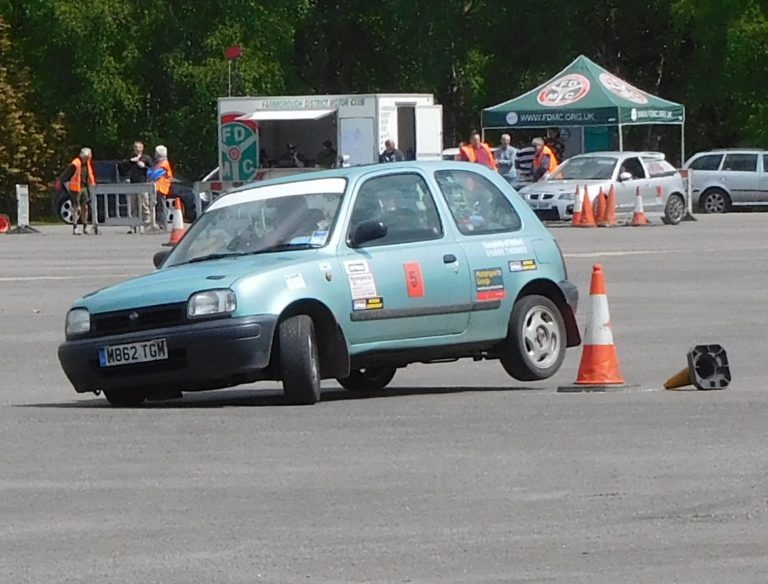